What does poultry MSM contain? 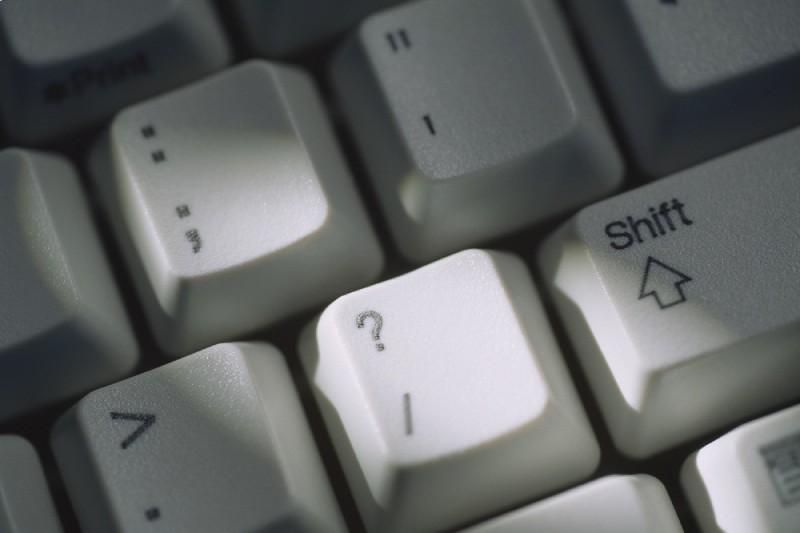 What does poultry MSM contain?

The composition of meat products does not always come down to the meat itself. In meat processing, we can very often come across the term MSM – Mechanically Separated Meat. It is most common in fragmented meat products such as pies, frankfurters, cold meat and sausages. What does MSM consist of in case of poultry? What is a chemical composition of MSM and how is it produced?

The definition of Mechanically Separated Meat is governed by Regulation No 853/2004 of the European Parliament and of the Council of 29 April 2004. According to European Union legislation, MSM is de facto not meat, but a meat product obtained by removing meat from flesh-bearing bones after boning and from poultry carcases, using mechanical means. The mechanical means consist of several different processes such as scraping, abrading and pressing. As a result of this process, the structure of muscle fibers is modified, and put simply: the remains are deboned and ground to a smooth mass. The MSM production consists in squeezing the meat and bone mass through special cylindrical sieves on which larger bones remain. The remaining meat and fat fraction and cartilage residues are pressed to a smooth mass in the final part of the sieve.

The raw material used to obtain poultry MSM shall be frozen or chilled elements of eviscerated carcases of hens, turkeys, chickens, ducks or geese. There are specific parts of poultry that can be used as MSM. These include carcasses, backs, wings and necks. Feet or neck and head skin cannot be used. The finished product made by pressing the mass through a sieve consists of approximately 50% muscle tissue, 40-50% connective tissue and 0-10% cartilage and ground bones. Regulation of the European Union not only defines MSM, but also provides its composition. Mechanically Separated Meat should contain a minimum of 12% protein and a maximum of 20% fat and 70% water.

Most of us associate Mechanically Separated Meat only with frankfurters, cold meat, pies, preserves and sausages. However, MSM has a much wider application in meat processing and is added to many of the meat products we eat every day. It is used in the production of a range of delicatessen products such as meatballs, stuffed cabbage rolls and the children’s favourite nuggets and finely minced burgers. MSM is also used for the preparation of poultry meals by some fast-food restaurants.