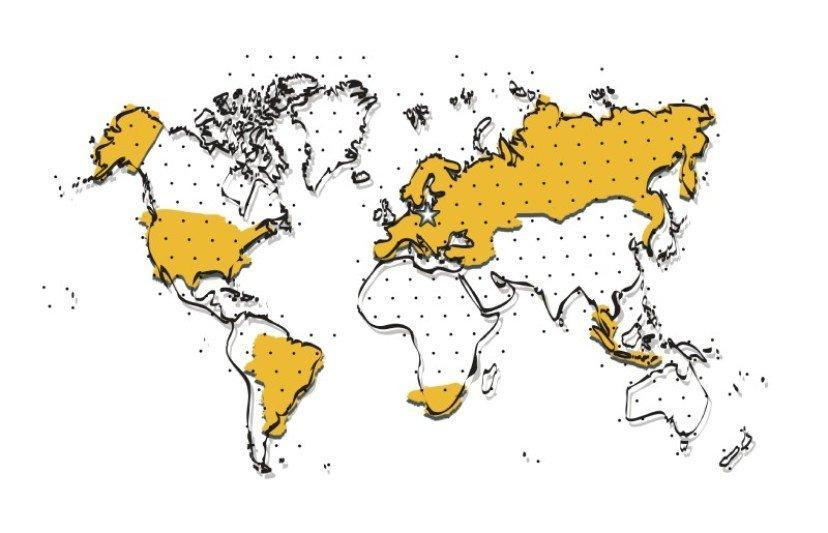 History of the Starmeat company

The history of the company dates back to 2010, when under the name of Techno-Food Sp.J. we carried out activities in the scope of the production of spice blends and functional additives for the food industry. In 2013, as a result of market changes we altered our specialisation to the production of mechanically separated poultry meat and started operations under a new name of Starmeat S.C. in a production facility opened in Aleksandrów Łódzki, and since 2016 we have been operating under the name of Starmeat Katowicz, Ignatowicz Spółka Jawna. Over these several years we have been persistently striving to develop on the market a positive image of our brand among recipients and suppliers of raw material. It results in consistently growing demand for our products, which in combination with constantly expanding group of recipients has allowed us to take next steps. In 2019 we commenced the construction of the most advanced minced meat and meat-cutting production facility in Poland, where at the end of 2020 we commenced the first production. Currently, operating capacities of the new plant allow us to produce 200 tonnes of meat per day.

OUR OWN TRANSPORTATION FLEET 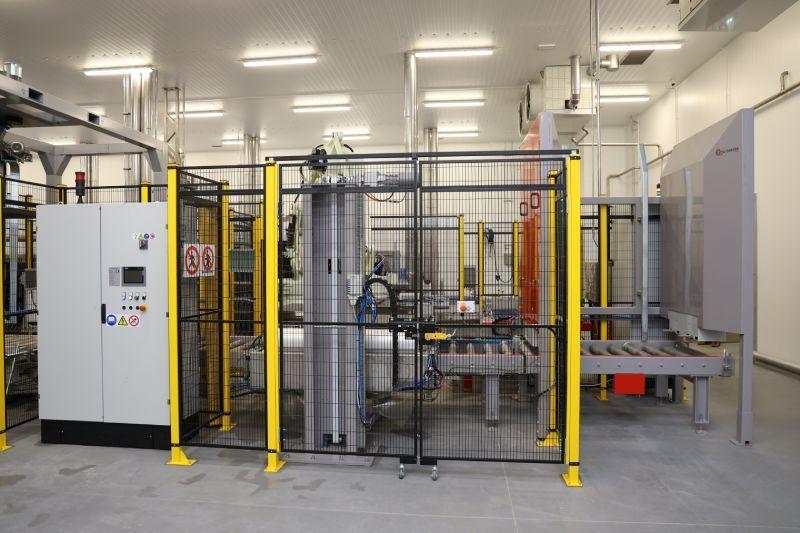 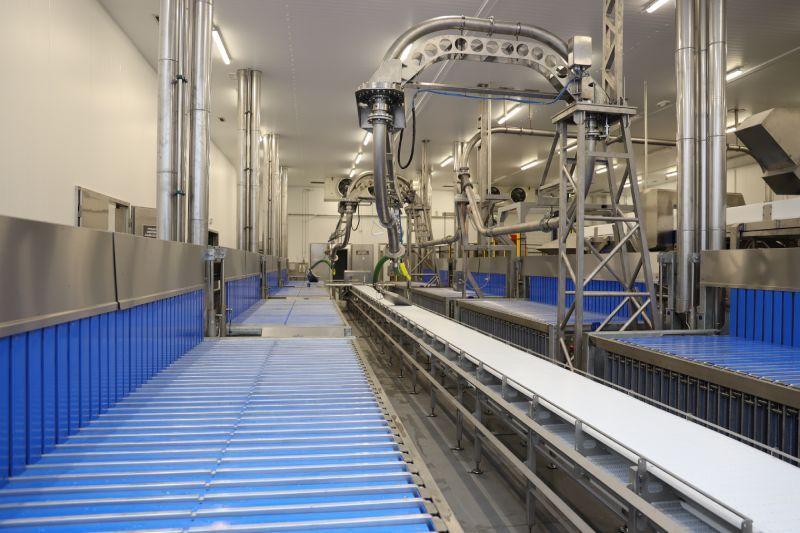 CARE FOR THE ENVIRONMENT